We are grateful and inspired to be working with a select team of professionals whom we believe are the most capable, honest and hard-working in the country.

Mossel Bay Property – Sales, rentals and holiday accommodation. Just Property Group Mossel Bay provides clients with access to a wealth of property experience in the Garden Route ranging from commercial and residential sales and rentals as well as holiday accommodation.
Mossel Bay is situated 400km east of Cape Town and 400km west of Port Elizabeth. The older parts of the town accupy the north-facing side of the Cape St Blaze Peninsula and the newer suburbs spread eastwards.
On the 3rd of February 1488 Bartholomeu Diaz entered the Bay. The Bay was the only source of fresh water and the first port where they could communicate by leaving letters in the historical Post Office Tree. The Koi –San was the first humans in the Bay. Mossel Bay owes its origin and growth to the seafaring trade farming became a viable way of life. Trade revolved around the exporting of products. The harbour of Mossel Bay is still one of the busiest. The first church opened its doors in 1845 and the oldest house in Mossel Bay was built in 1786. Our most popular newspaper is the Mossel Bay Advertiser and available in dual language Afrikaans and English.
Mossel Bay has most idyllic weather that makes it a busy summer destination and ideal winter retreat with a mild climate all year round. Mossel bay is one of South Africa’s favourite beach holiday destinations catering for 50 000 to 60 000 holidaymakers per night during summer holiday season (mid December - mid January) With George airport only 50km to the east of Mossel Bay , Albertinia 53km to the west with its well known Aloe factories and Oudtshooorn the centre of the Klein Karoo ostrich farming region 78km north-north-east of Mossel Bay. Mossel Bay havea electric mix of people with 73.17% Afrikaans speaking.
Suburbs in Mossel Bay range from the most conservative prize range to the upper market, comparing with International standards. A huge variety of houses, clusters, security complexes, flats, commercial property and holiday accommodation is available from JUST PROPERTY GROUP. The JUST PROPERTY GROUP do rentals and sales from Glentana to Stillbaai. Many people come to Mossel Bay for the beaches but many stays for the entertainment, museums the art and the culture. Should you be more a adrenalin yankie there is shark cage diving, ship wreck diving, scuba diving etc
Mossel Bay as part of the Garden Route offer lots of tourist attractions such as the Dias Museum Complex designed to celebrate the arrival of Diaz in 1488, The Post Office tree – an old Milkwood tree that’s been used as a kind of post office since. Visual arts and Performing arts throughout the year, hiking trails, quad bikes, yachting, game drives – see the big five and ride a elephant when visiting a game reserve… or visit the popular Pinnacle Point Golf course.
Mossel Bay have a variety of schools, from International Private Shools to Primary and Nursery Schools for all language and cultural groups. Medical facilities is also available.
Petro SA serves up to 15% of SA transport fuels requirements and is Mossel Bay’s biggest supplier of employment.
Why invest in property in Mossel Bay? Because of its solid growth rates, attractive property prices, low crime rate, first world education and Health care facilities and its stable work force, Mossel Bay is now considered one of the best investment destinations in the Southern Cape region and indeed in the Western Cape Province.
JUST PROPERTY GROUP MOSSEL BAY have all the necessary expertise to undertake any and all property related functions on behalf of our clients.

A survival guide to buying property with your ‘best friend'

Buying a property with your best friend may sound like a slice of happiness – you get on to the property ladder faster and for less than you thought and you have someone with whom to share the electricity bill and home maintenance tasks like mowing the lawn or painting the roof. However, there are various practicalities to consider before signing on the dotted line so that your friendship remains intact and that neither of you ends up out of pocket when the time come to sell the property. Rudi Botha, CEO of bond originator BetterBond, says that although the recent General Household Survey (GHS) conducted by StatsSA revealed that more than 50% of adult South Africans are single, many people just can’t afford to buy a property on their own, which is why buying with friends or family members has become more popular.  There needs to be a high level of trust in any co-ownership arrangement “And banks do offer joint home loan packages, but before you opt to acquire property with a friend you need to have an honest discussion to establish the boundaries and expectations of what is essentially a business relationship – what do you each want to get out of the purchase; how will you fund it; how long do both or either of you plan to live in the home and what happens if one of you wants to exit the relationship before the other one is ready to move on? “Then it is a good idea to put everything you have agreed into a legal co-ownership agreement drawn up by your attorney. You may also need to change your will and take out special life insurance to cover your obligations should you die while the agreement is in force.” The next step, he says, is to seek help from a reputable bond origination company to secure pre-qualification for a home loan before you go house hunting. “Taking this step ensures that as potential homeowners you know how much you can afford to spend and how much cash you will need to cover any deposit required, your bond registration fee and the costs of transfer. Find out what home loan amount you qualify for, click here “Pre-qualification also signals to sellers that you are motivated buyers who are able to finance the purchase and thus puts you in a stronger position when it comes to negotiating price.” Botha says that when you are ready to buy, an originator like BetterBond will also ensure that you obtain your home loan at the best interest rate possible, which is important because it can make a really significant difference to the cumulative cost of a property over the lifetime of the loan – and to the “profit” you will make should you decide to sell the property. “Currently, the average variation between the best and worst interest rates being offered on the applications that we submit is 0.5%, which may not seem like much of a difference, but on a 20-year bond of R1.5 million, for example, it translates into a potential saving of more than R120 000 in interest, plus a total of about R6 000 a year off the monthly bond instalments.” Calculate what a lower interest rate could save you However, co-ownership responsibilities don’t end there, he says. “Such arrangements also demand meticulous record keeping to track each person’s contribution to the joint venture, even if your co-buyer is a romantic partner. These should include the deposit and transfer costs as well as ongoing payments like the monthly bond instalments, any maintenance costs and the utility bills. “You might also have decided to split your monthly costs differently, with one partner paying the bond instalment and one covering the household ‘running costs’ and it is very important to keep exact track of these to avoid any dispute later on about how the proceeds of any sale should be shared.” And finally, Botha notes, you need to remember that everyone involved in the purchase will be legally responsible for the bond repayments, so that if one person defaults, the others in the partnership will be liable to cover their share or risk losing the property – which is one of the key reasons why there needs to be a high level of trust in any co-ownership arrangement. Originally from Property 24 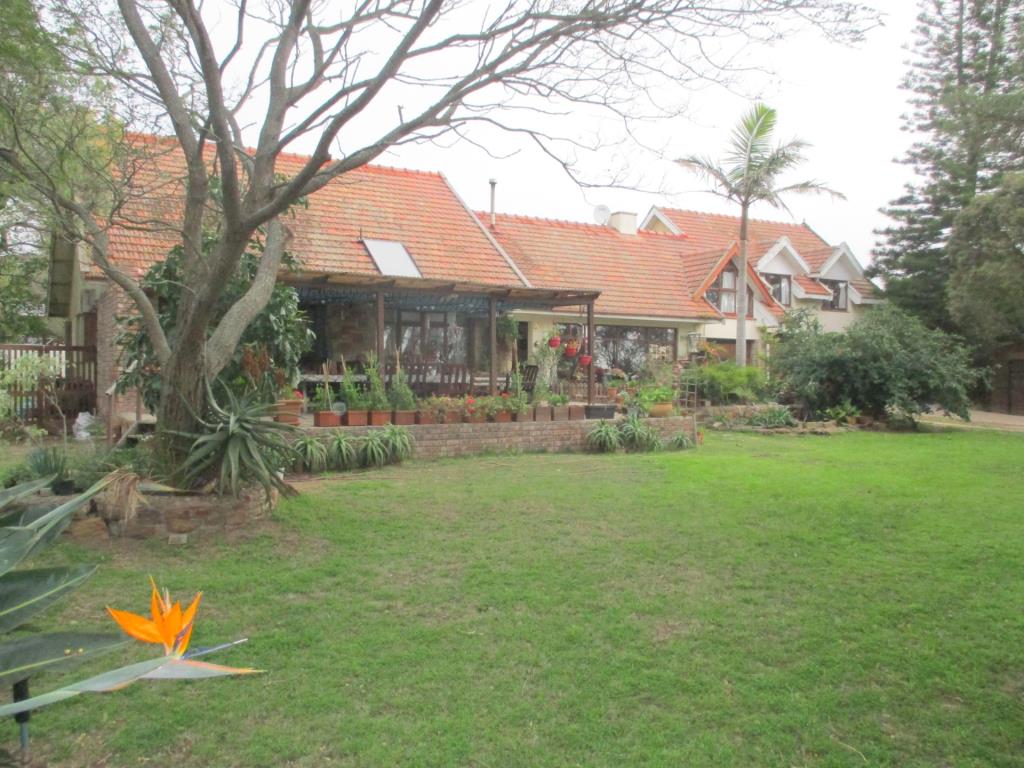